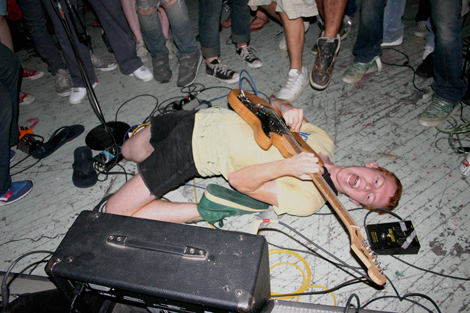 ECSTATIC SUNSHINE began as a way for founding members MATTHEW PAPICH and DUSTIN WONG to interweave 60’s minimalism with 80’s punk. Formed in Baltimore in the spring of 2005 (just before the avalanche of press began sweating the art-damaged scene that was thriving around them), the two guitarists combined seemingly incompatible ideas tightly to make a new, unrecognizable force. ECSTATIC began touring extensively as a treble heavy, ear splitting symmetrical thrash band. In that summer, they recorded their acclaimed debut for Carpark Records, FRECKLE WARS – a 30-minute album full of purist, whimsical bursts.

Since then, ECSTATIC has been on a quickly changing trajectory, leaving audiences equally confused and enthralled, which is captured in the release LIVING, a vinyl-only EP on WILDFIRE WILDFIRE (with a cd version included within). The EP documents ECSTATIC’s transition away from their brief and snappy roots towards a more noisy and blissful take on the tonal walls of Glenn Branca and Rhys Chatham. Despite such academic influences, LIVING is has been noted for its swirling energy and overwhelming volume and tone, which has always been key in the heavy joy of their live performance — ECSTATIC SUNSHINE is still a punk band at heart.

ES at the time of LIVING is DUSTIN WONG and MATTHEW PAPICH. 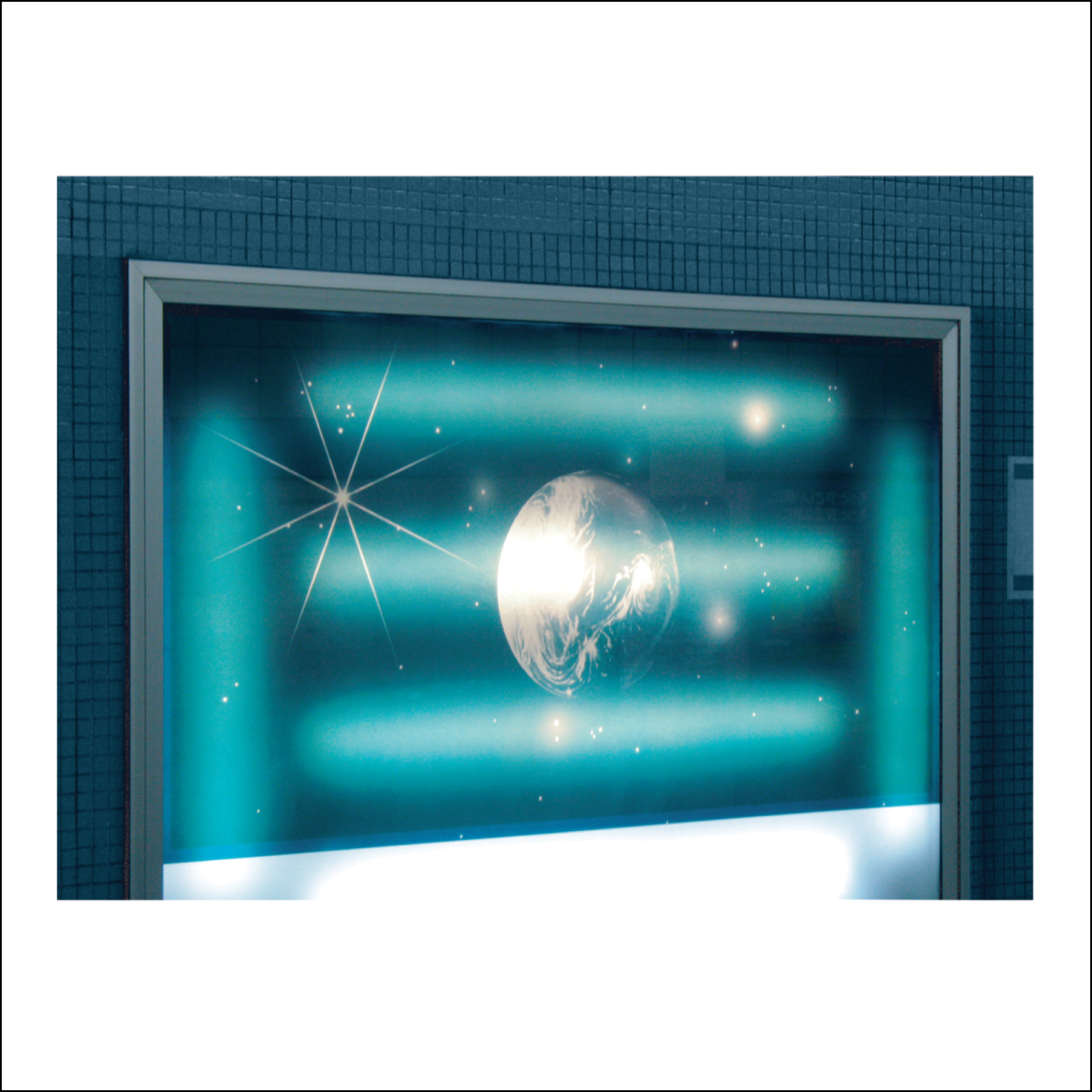