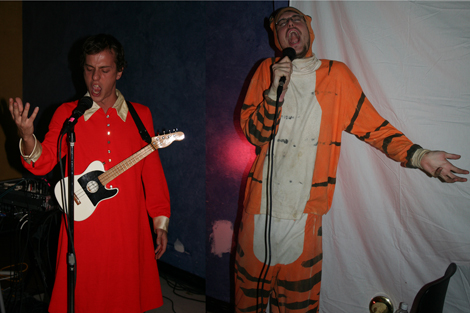 “We, The Santa Dads, create music through voice, multivocular technique, ukulele, trumpet, and the occasional french horn and organ. We create to express our philosophical, metaphysical, scientific, and religious understandings; more specifically, our perceptions, conceptions, and experience of existence, time, information theory, and the spirits. Namely, we are Joshua Kelberman & Connor Kizer.

We are based in Baltimore, MD and are founding members of Wham City, a friendly collective of artists. Since April 2005, we have played numerous shows in Baltimore and have toured repeatedly throughout the east, west, north, and south of the United States with Dan Deacon, Video Hippos and Ecstatic Sunshine.

We love and praise The Anima Mundi, The Blind Elemental Forces, The Father, The Mother, The Son, The Daughter, The Spirits, The Stars, The Planets, The Plants, The Animals, The Minerals, and all fellow Humans, et al, ad infinitum.” 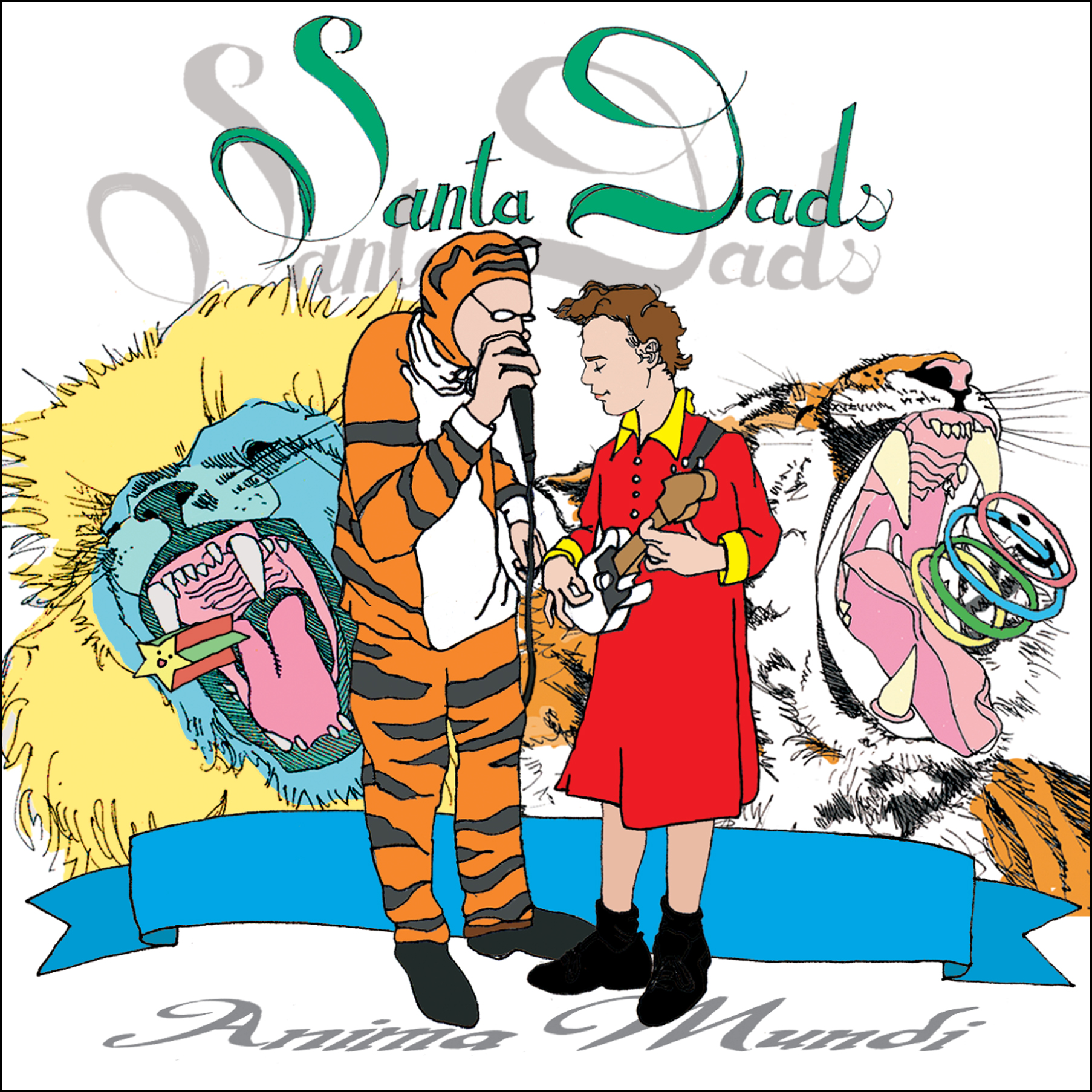