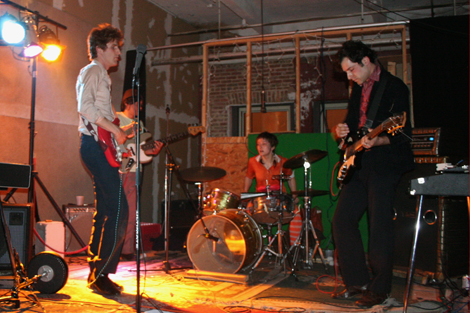 Thank You is a vibrant 3-piece quickly becoming the best band in Baltimore.

All three crash into each other and all other objects and instruments they may find to create a joyous new rock which is THANK YOU.

World City was recorded by J. Robbins and mixed by Chris Coady in the winter of 2007.

Thank You has toured with WZT Hearts and Mi Ami. Today Elke KW has moved to Berlin and Emmanuel Nicoladis (MORE DOGS) has joined the ruckus.

THANK YOU has toured the USA with full-tour partners Mi Ami, Wzt Hearts and Battles.

Thank You on Thrill Jockey 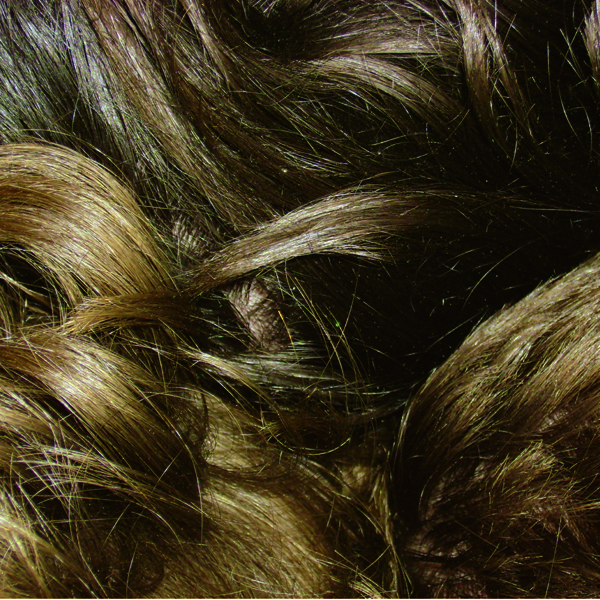